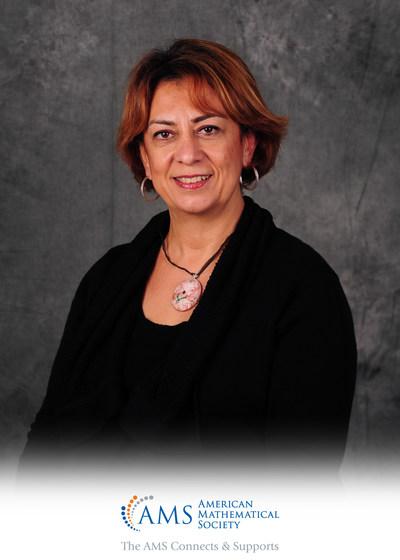 Elvan Akin was born in Hereke in Turkey and lived in Ankara, Turkey for 16 years before she came to America. She received a scholarship from the Ministry of Turkey and went abroad for her higher education in 1996. She finished her PhD at University of Nebraska-Lincoln in 2000 and was hired by Missouri University of Science and Technology in 2012. Since 2015, she holds a position as a full professor. 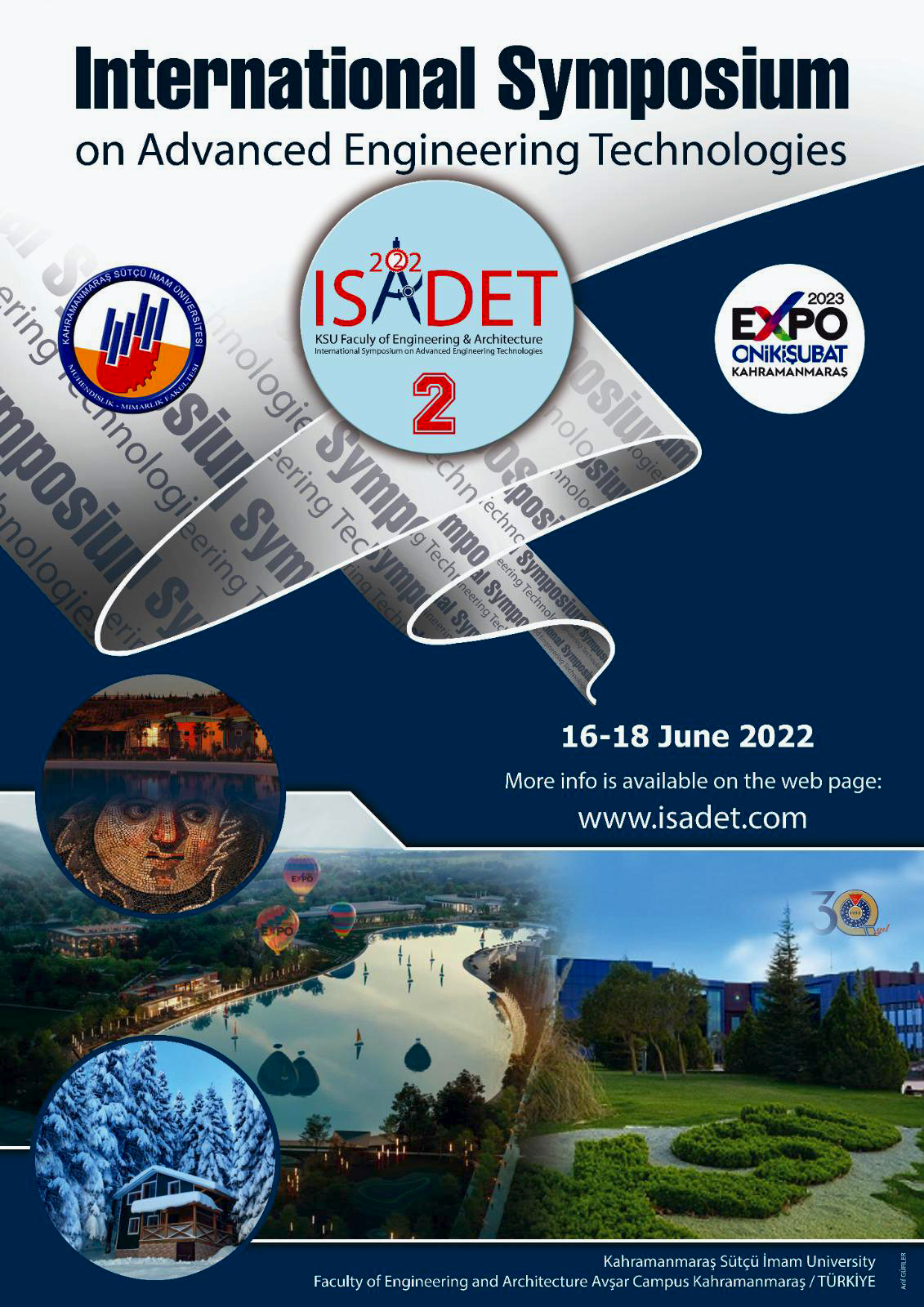