Kahramanmaraş is a city in the Mediterranean Region, Turkey and the administrative center of Kahramanmaraş Province. Before 1973, Kahramanmaraş was named Maraş. The city lies on a plain at the foot of the Ahir Dağı (Ahir Mountain) and has a population of 1,112,634 as of 2017. The region is best known for its distinctive ice cream, and its production of salep, a powder made from dried orchid tubers. It is connected by air to Istanbul and Ankara. Turkish Airlines has daily direct flights from İstanbul and also AnadoluJet operates direct flights from Ankara. 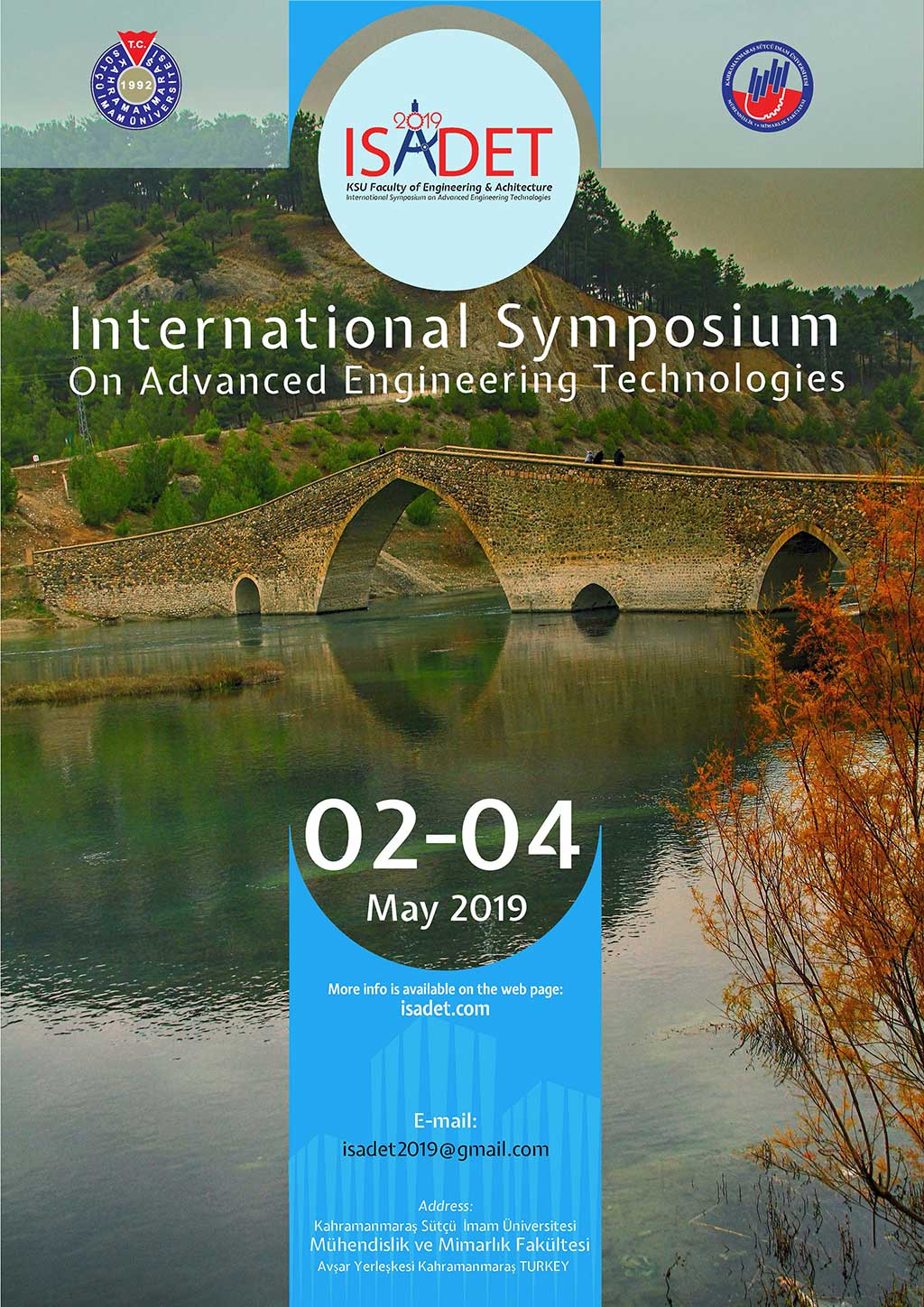